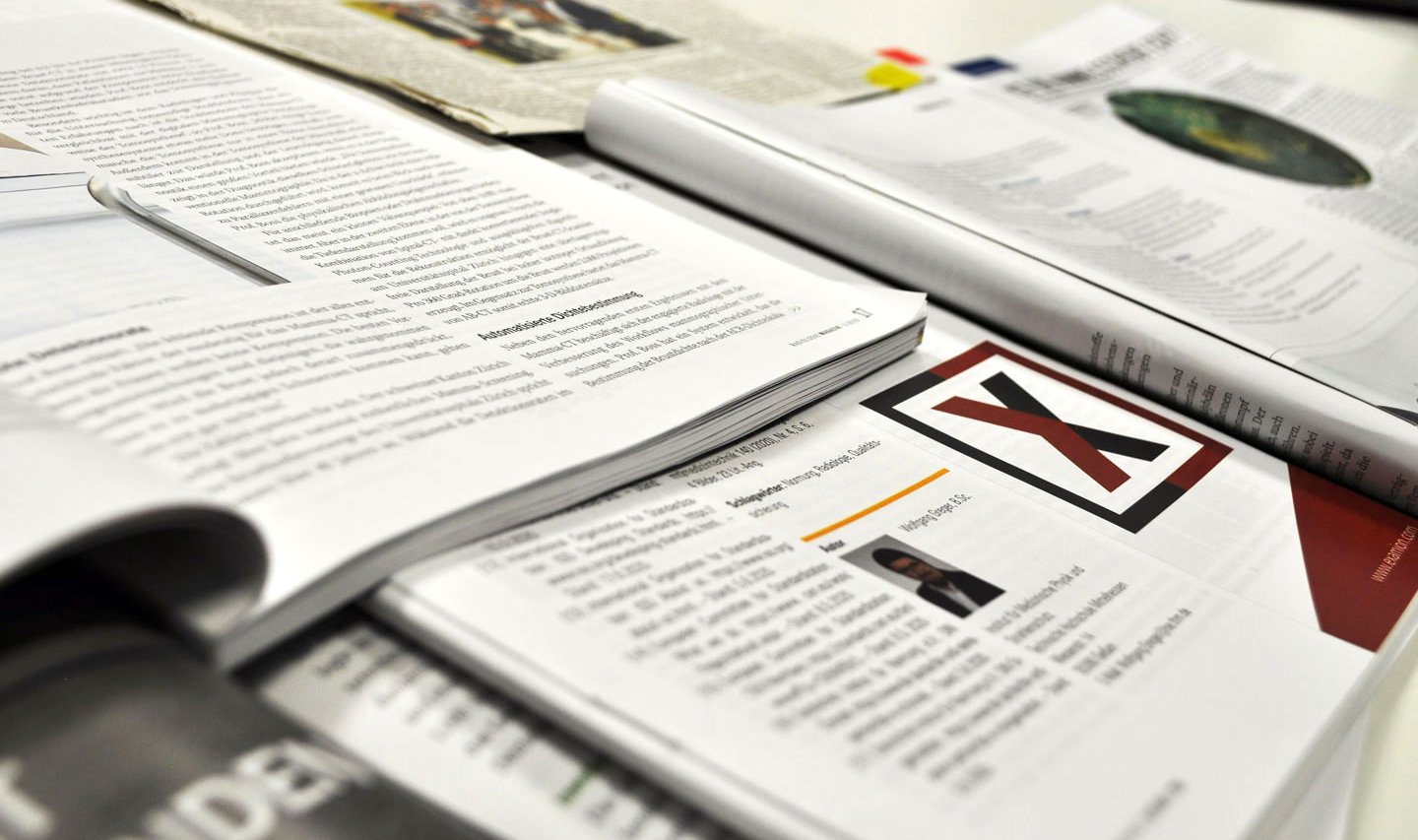 Vet X, a company specialised in veterinary equipment and subsidiary of the EXAMION group, announces the appointment of Jean-François Ernotte as Managing Director.

Vet X and its team of 14 motivated employees aim to double their turnover in the coming years.

With an experience of 28 years, including more than 20 years in the veterinary sector, Jean-François' objective is to strengthen and structure his team in order to position Vet X as a key player in the sector. His strategy is to continue to distribute state-of-the-art solutions for veterinary practice in the fields of medical imaging, surgery, sterilisation and physiotherapy.

Jean-François Ernotte, 48 years old, has a degree in Agronomy and Environmental Engineering. He began his career in 1993 at Spa Monopole as
manager of a wastewater treatment plant. He then moved to Vedior and then Expectra Group as Account Manager from 1997 to 2001. Then, he
joined Agritronics and Vtrade International, which became Vet X in 2017, where he held the position of General Manager Sales & Marketing.